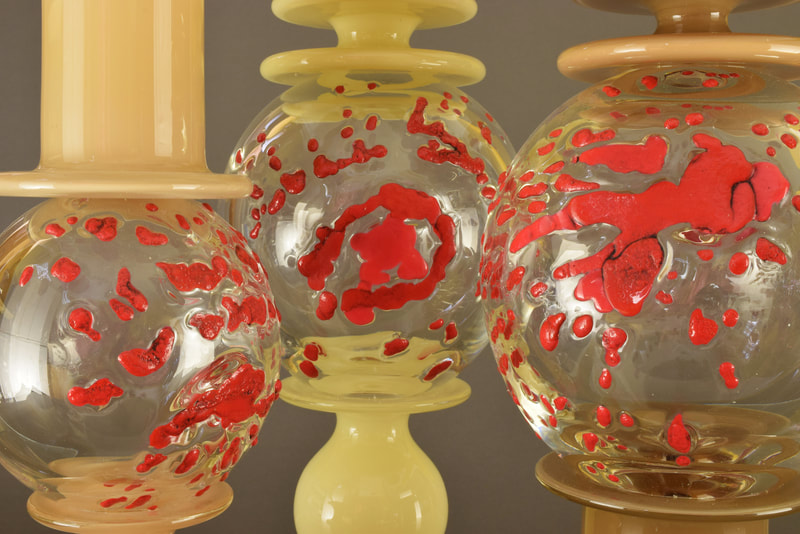 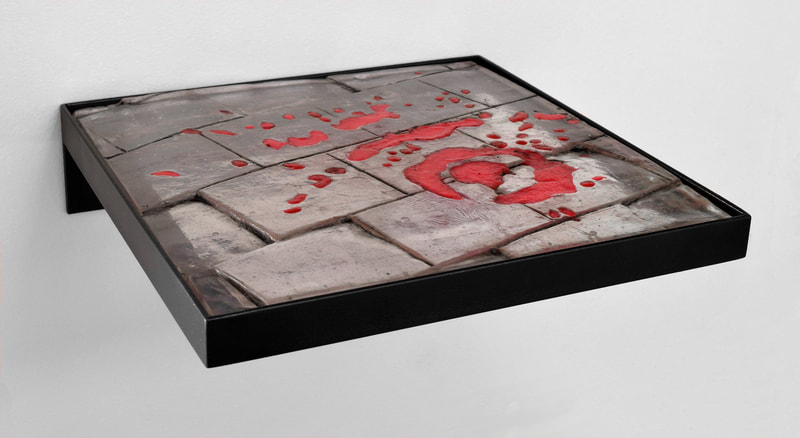 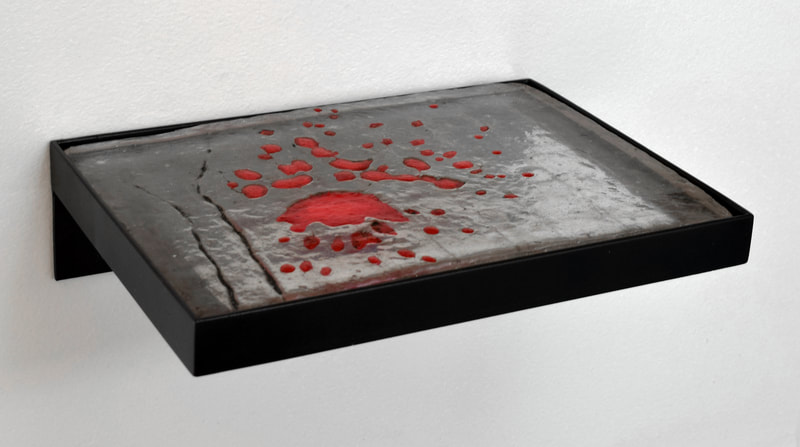 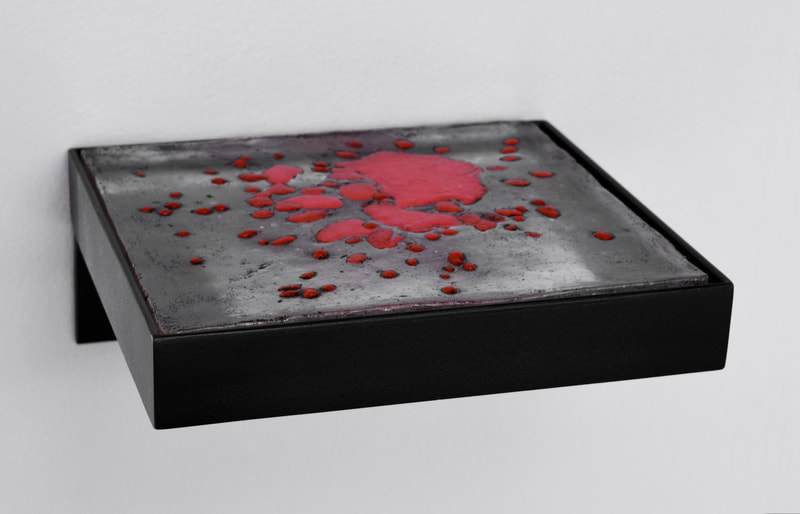 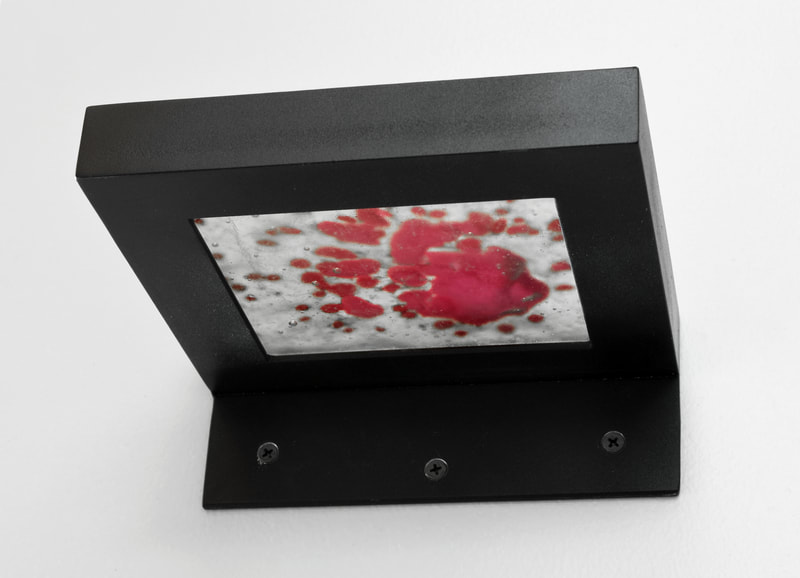 Siege. Detail.
During the summer of 2014, I visited Sarajevo, the capital city of Bosnia and Hercegovina.  I experienced a very unique part of the city; the Sarajevo Roses, a memorial remnant from the Siege of Sarajevo during the early to mid-90s.

Lindsey Kleiser, an American musician who worked in Sarajevo for three years, explains that “the roses all mark parts of the city where mortar shells exploded taking lives in their wake. They are filled with red resin making it impossible to ignore exactly how devastating the everyday struggle was. They are everywhere. You cannot walk half a block without having the bright red resin become part of your path. They are found by churches, in front of mosques, in the middle of the main outdoor market, and scattered around the main pedestrian walkways like red beacons of the suffering and death that once occurred.”  She continues “the first of the two Markale Massacres (mortar shell attacks on the main market in Sarajevo) consisted of only one 120 mm mortar shell that managed to kill 68 civilians and severely injure 144 more. To this day, citizens still gather around the roses in the market every February 5th to honor the innocent lives lost. This was only one bloody and brutal attack, yet everywhere you walk, the streets are littered with these visually powerful yet tragic reminders.”

Upon viewing these glass pieces, Adi Sehu, a native Sarajevan and survivor of the war, felt “shock, in a positive way….The part with the rose reminds me of the blood splash that I've seen so much and too much…. It is like the mosque tower is bleeding” He recalls that “my city was being destroyed entirely, not only the mosques, but the churches, hospitals, schools, museums, libraries, etc...All historical and cultural heritages were targeted (among civilians). So, the point is, not only genocide has happened here, it was an urbicide as well.”  Sehu sees the glass pieces “as a symbol of the huge tragedy, symbols of memory, a reminder of what happened here, and a warning to humanity what should not happen anywhere or to anyone ever again”.